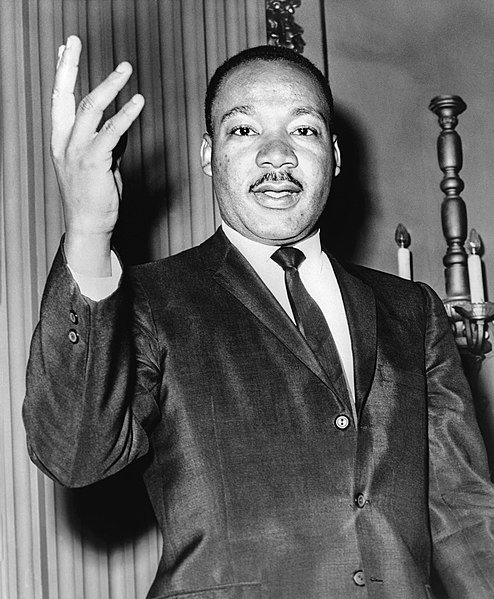 The upper-level students responded to a prompt and developed an argumentative essay convincing the reader as to why Dr. King was an influential leader and why he should be voted as one of the top 50 influential people in American history.


All contest winners will be recognized and honored during the youth program on Monday, January 19, and each student who submitted an entry will be receiving a participation ribbon. The winners are as follows:. Poster Winners. Category 1: Grades Krista McAlister First Grade. South Effingham Elementary. Allison McMillen.

Sarah Harden Ninth Grade. Aura received an award package that included an iPad, an iBooks gift card, a movies gift card, and several other items. This program encourages and recognizes students for being kind to others, and the grant funds provide the TRAK Star wrist bands. Aura said that she has always liked to write, and remembers writing her first series of three books when she was in 2nd grade. She thinks that she got her love for writing from her parents because her dad loves to read and her mom knows several languages. They encouraged her to think about new ideas.

She said that she used a huge Martin Luther King book that she got from the Fayetteville Public Library to study about Martin Luther King and to look for things that inspired her that she wanted to include in her essay. She also loves quotes, and she even has a big journal full of quotes and funny things that happen to her and her friends. Bill Maxey keeps them busy with labs.

She says that the most important thing she has learned at Owl Creek School is to get your own point of view, your own ideas, and be yourself. 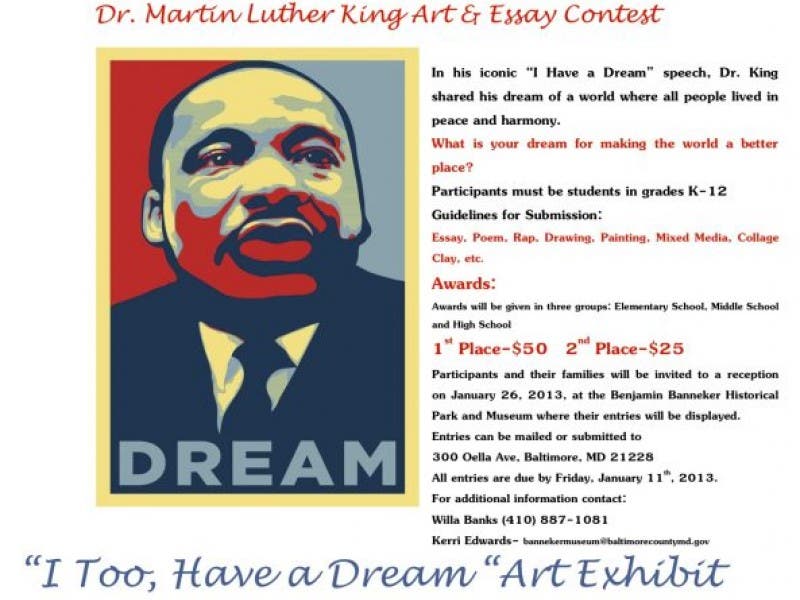